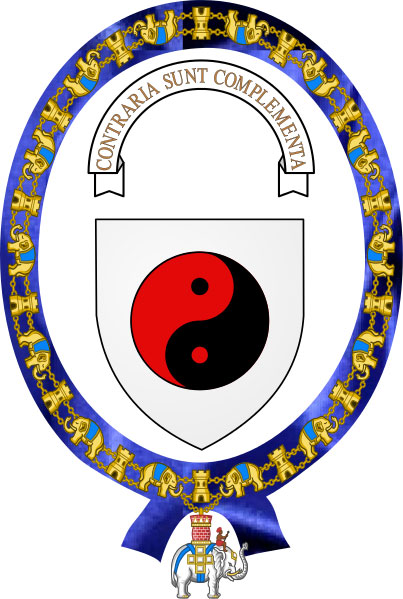 “The opposite of a simple truth is a falsehood. The opposite of a deep truth may well be another deep truth.” A statement to this effect is attributed to Niels Bohr, and it reflects his view of complementarity, not only as a core principle of quantum physics, but also as a tenet of personal philosophy. Just as particles and waves represent two legitimate and informative interpretations of the structure of quantum reality, Bohr reasoned, so other deep truths may, and perhaps must, coexist as yin and yang in any thoughtful understanding of the world. Fellow physicist and Nobel laureate Frank Wilczek, in his book entitled A Beautiful Question, summarizes a broad notion of complementarity as follows: “To do full justice to reality, we must engage it from different perspectives.”

Whenever I contemplate the state of our field nowadays, I find myself face to face with complementarity. On the one hand, I see a community with a remarkably rich history of reinvention, and an equally bright future of innovation. On the other hand, I see a field in the grips of an existential crisis. Reactions by colleagues to previous posts in this Corner reflect the same dichotomy. “Come on, Dan, don’t fall for all the hype – we’re going to be fine. We just need to keep doing what we do best.” So goes one argument, with which I am hard pressed to disagree. The other equally fervent reaction goes something like this: “We’re so comfortable in our successes that we are missing the boat. The world is changing, and we’re not changing with it.” In responding, I feel a little like the bemused Tevye in Fiddler on the Roof: “You are also right. You are both right!”

A key to complementarity, I believe, is the tension of holding conflicting truths in mind not merely one after the other, but at the same time. While the jarring transition from foreground to background in a classic optical illusion may be titillating (is it a candlestick or is it two faces in profile?!), it is far more interesting to juxtapose the memory of both images together. For an individual mind, this is a matter of perspective. For a community, it is a matter of debate – the meeting of multiple minds in productive discourse.

If there is one thing I would like to accomplish this year, it is to stir up eddies of conversation about the future state of our field, in the hope and the expectation that these conversational eddies will coalesce into larger eddies of creative action. So consider, if you will, the following exercise in complementarity, as an invitation to future conversation and action:

If a commonly-held core assumption in our field were overturned, how would things look?

Next time: The value of contradiction

(Image: Coat of Arms of Niels Bohr, via Wikimedia Commons)