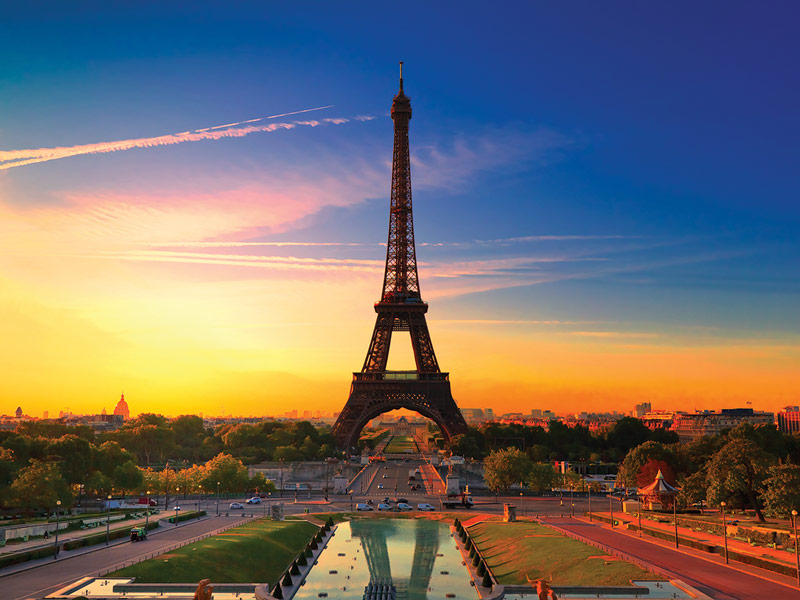 Our Society has a well-deserved reputation for innovative and impactful science, but are we doing all we can to nurture and improve our community? Let’s talk.

An invitation. At this year’s meeting, we invite every one of you to contribute to a community-wide conversation on diversity, inclusivity and unconscious bias. Our ability to provide a space in which everyone is welcome to participate has a huge impact on our success in realizing our scientific potential. The research literature in social sciences has clearly shown that diversity creates an environment in which innovation thrives. This suggests that if we think of ourselves as innovators, we must value inclusivity.

What is unconscious bias? Simply put, it is a tendency to favour one group or type of individual over another without being aware of this favouritism. None of us is immune to unconscious bias, and it is well established that people often exhibit unconscious bias against members of their own groups. For example, both men and women tend to be equally biased against female candidates in interview situations. Dealing with unconscious bias starts with recognizing this as basic human nature that we need to understand – enter social science!

What’s happening in Paris? Unconscious bias will be the topic du jour on Wednesday. In the day’s plenary session, Professor Curt Rice will educate us about what social science research has uncovered about unconscious bias and how it is manifested in the workplace. He will provide us with hard (and often surprising) facts as well as a language with which to discuss these issues. In the afternoon, the Resonate Symposium aims to talk about how unconscious bias is manifested in the ISMRM.  With the help of Dr Rice, the Symposium aims to equip members with tools to recognize and tackle implicit bias, and as a group create actionable plans towards increasing inclusiveness. In the evening, the Women’s Forum will focus specifically on gender bias – including how both genders can experience this. If you haven’t had enough after that, come to the Resonarium on Thursday morning for a session on Hacks for Dealing with Bias.

What does diversity look like in the ISMRM? We’re scientists – let’s take a first pass at some data. 26% of ISMRM members are now women; 35% are in Europe; and 15% are in Asia. Within the ISMRM leadership, 42% of the Board of Trustees are female and 42% are outside North America.  If we consider gold medal recipients, 5% are women; 25% are outside of North America; and a single gold medal (1%) has been awarded to a member from Asia. We want to talk about what this disparity between membership, leadership and recognition means.

So… let’s talk. You can start now by posting questions, feedback, and suggestions on Slack channel #equity_in_ismrm. What are your thoughts on unconscious biases you think ISMRM needs to address? Gender and race are obvious discussion points, but there are others. Career stage. Geographical location. Institution. Sexual orientation. Religion. Academic training. Or maybe you think that ISMRM is sufficiently diverse and inclusive, and there are more pressing issues to address. We want to hear your thoughts.